Carson's birthday was yesterday. It was also New Year's Eve. He woke up early and played the Wii until everyone was dressed and ready to go to breakfast. Carson picked Climax Coffee for muffins and then Starbucks for a special birthday coffee. We came home and he got to open his presents. He loved them all. Later in the day we went to the BX and he got to pick out a present. We came home and he played his new Wii game. Our good friends the McMillan's came over for dinner and dessert. The kids all played and had fun while us grown ups played games. Carson had a wonderful birthday and we all had an awesome New Year's Eve. 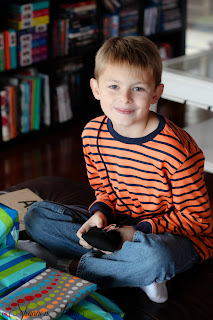 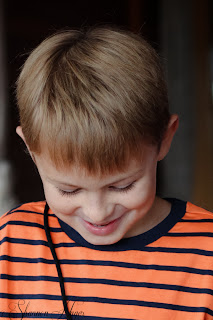 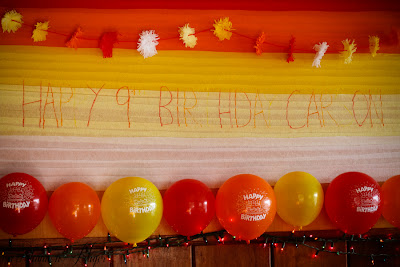 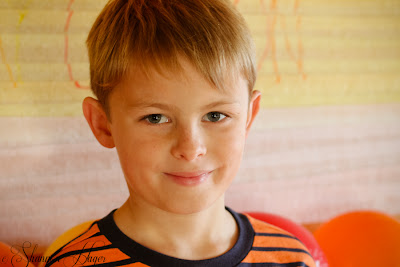 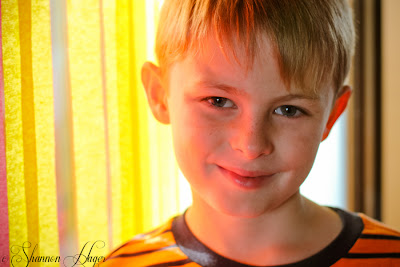 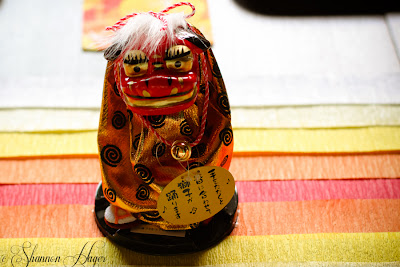 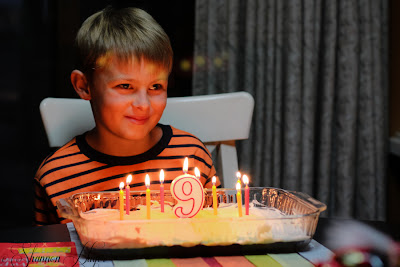