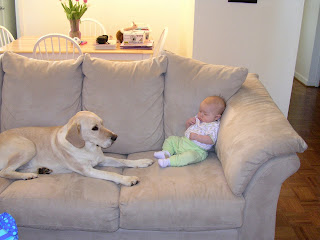 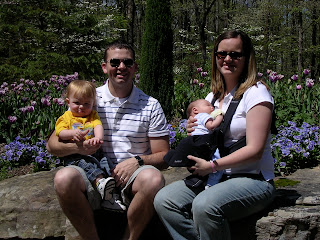 April 2006- On the beach in Coronado with the boys and my mom, California 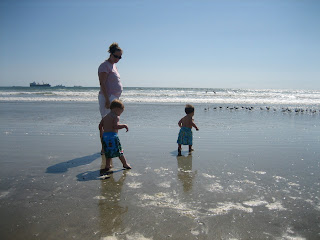 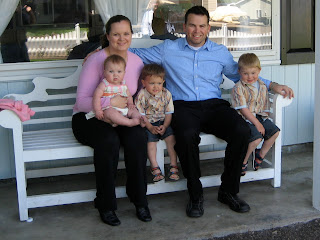 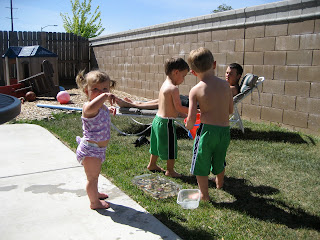 April 2009- playing at Fowler while Josh was in Iraq, Oregon 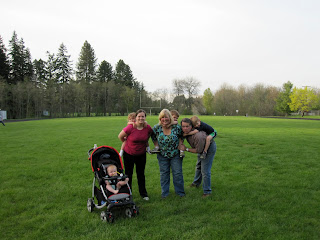 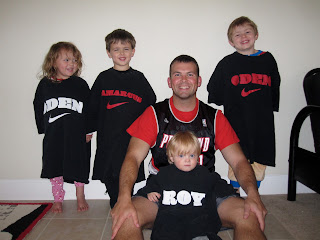