It all started in 1999. We met the end of September and started officially dating October 17, 1999, my senior year of high school and Josh's junior year. We have been together ever since! Here are some pictures from our first 2 years dating. 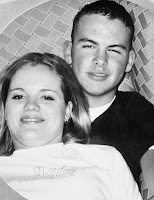 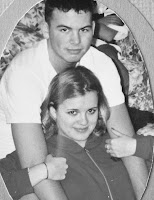 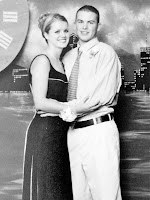 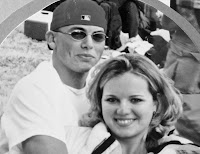 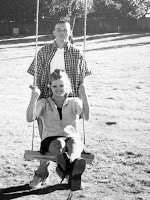 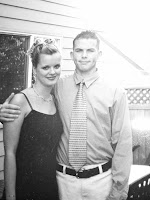 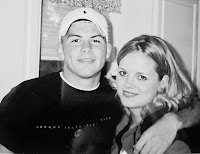 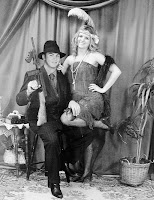 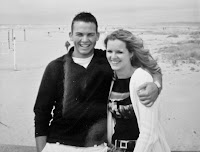 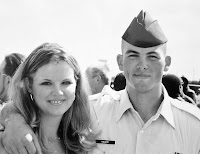 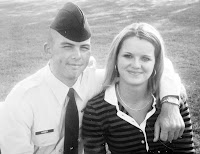 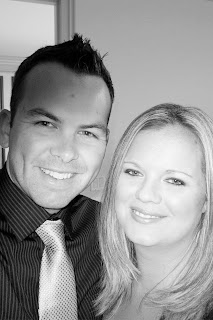 What an amazing 12 years!  I can't believe we will be celebrating our 10th wedding anniversary in March!

I LOVE YOU HANDSOME!
Posted by Shannon at 8:00 AM