Joshua Visits the DMZ Zone while in S. Korea

During Josh's last TDY in South Korea he had the opportunity to go to the DMZ ( Demilitarized Zone). This is the neutral area between N. Korea and S. Korea. This was a once in a lifetime trip. He learned so much. He said it was just creepy how quiet the area was. Lots of history to learn about. He said it was just crazy to be so close to N. Korea and even see some of their army. 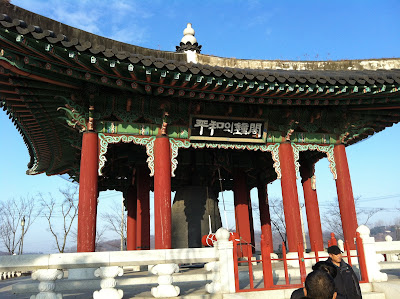 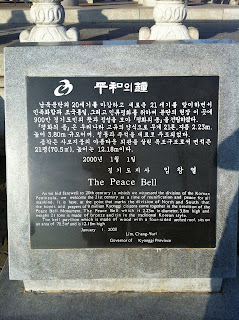 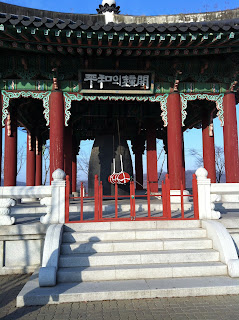 Rock from every war or conflict 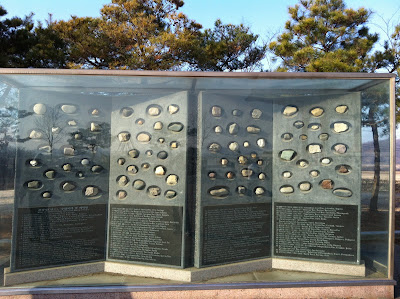 N. Korea in the distance 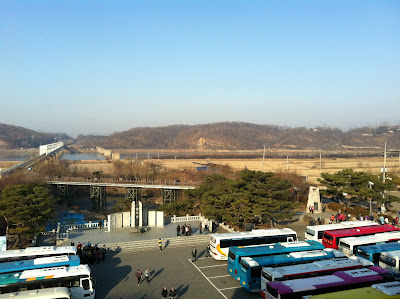 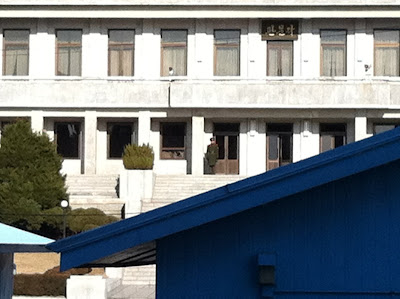 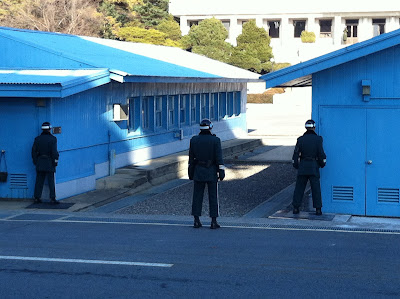 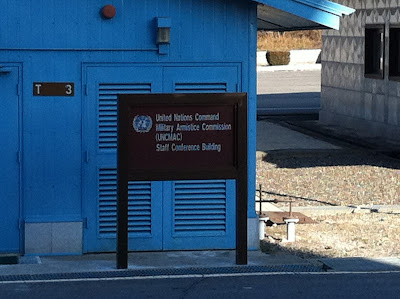 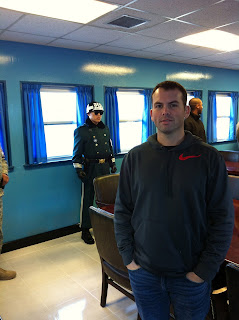 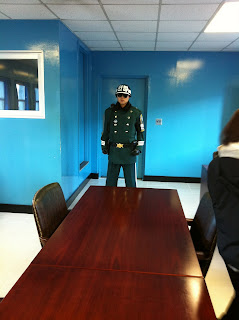 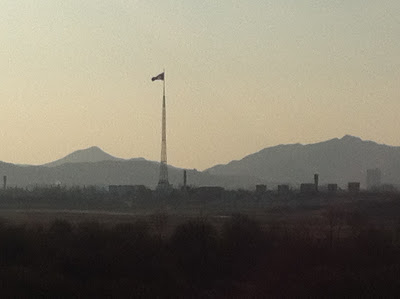 Bridge used for transferring prisoners in the past 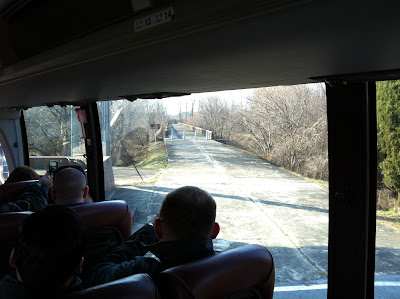